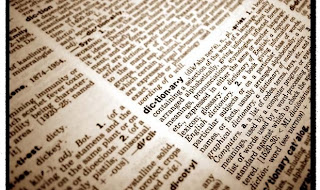 1. the curve described by a projectile, rocket, or the like in its flight.
2. a curve or surface that cuts all the curves or surfaces of a given system at a constant angle.
This word was used by a coworker (thank you again, Mrs. Aschenbach) during a very intense game of angry birds.  (I recently invested in the iPad2 and just discovered why everybody can't put their phones down at the dinner table.)  It's more than addictive!